HOW COVID 19 TURNED THE PROPERTY WORLD ON ITS HEAD… 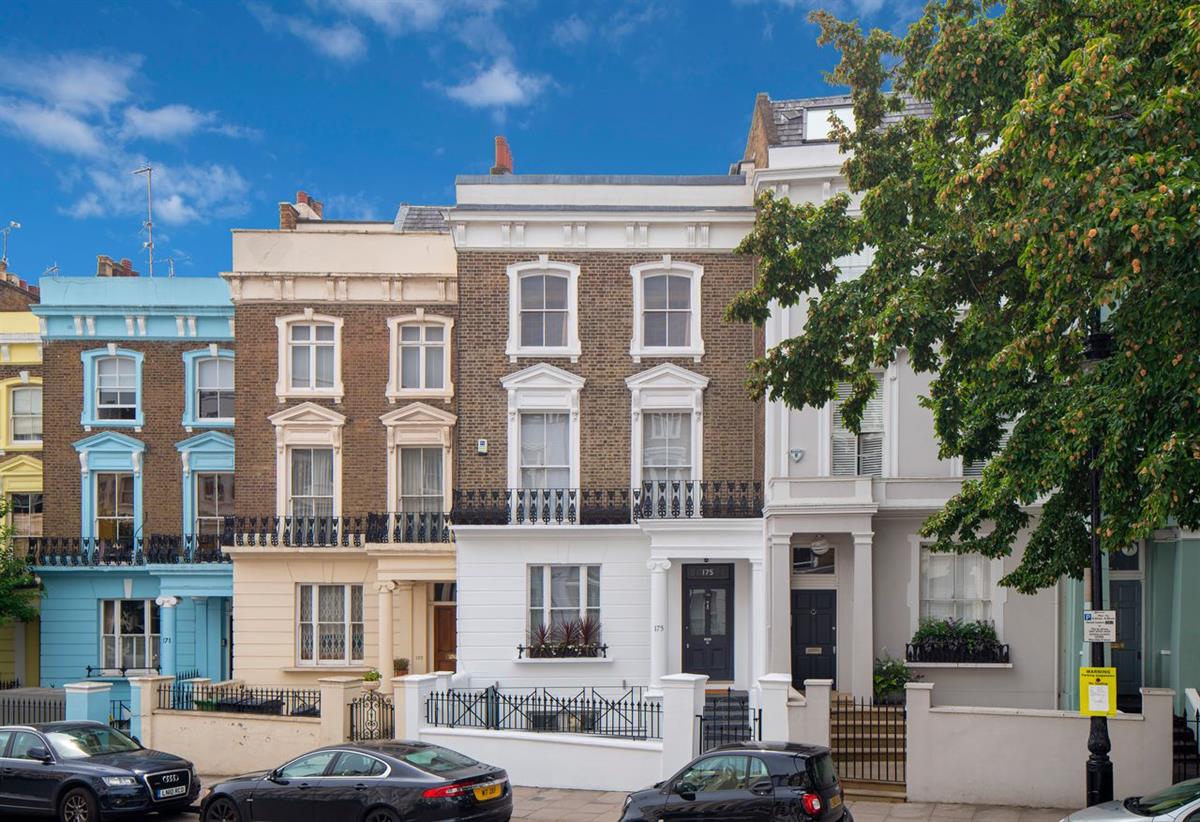 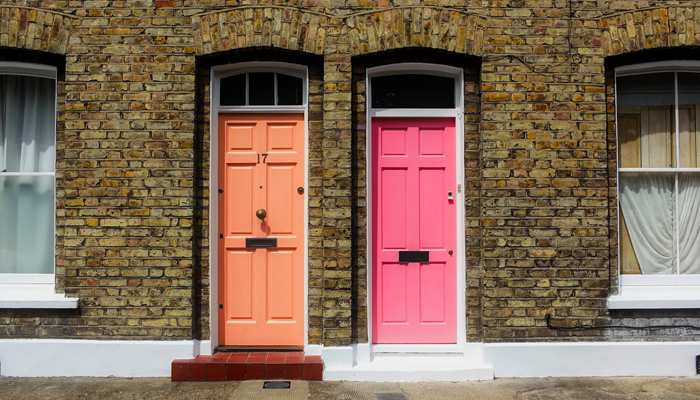 As Albert Einstein famously said, “In the midst of every crisis, lies great opportunity,” and this couldn’t be truer of the property market in all its many forms. He went on to say, “Creativity is born from anxiety like the day is born from the dark night.

It’s in crisis that inventive discoveries and great strategies rise.” So there you go, a thought for the day from a genius for everyone wondering whether to dip their toes in the property market ocean because they see an opportunity to invest and profit over the horizon, or run away from it in a hurry, not wanting to risk the currents and potential sharks.

The current pandemic and resultant lockdown have caused havoc for everyone in property: landlords, tenants, homeowners, developers… from the smallest bedsit occupant to major landowners or leaseholders.

The rental market has seen tenants defaulting on their rent due to loss of income causing a major headache for their landlords unable to evict them for the time being; mortgages have been on holiday for some, but how long can that situation last?

The entire home selling market came to a virtual halt and is only just getting going again but what the impact on house prices will be needs a crystal ball to predict no matter if you are a first time buyer or a downsizer. Quite frankly it’s a mess that no one could possibly foresee just six months ago as the economy goes into freefall.

And then there is commercial property… 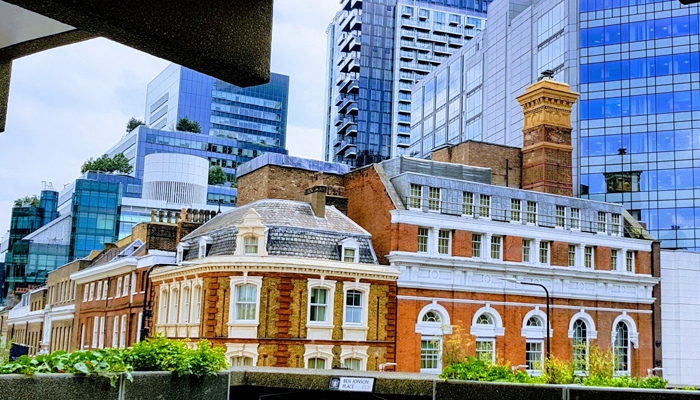 Household names are going to the wall or shrinking their estates, which means even more empty shops on the high street and in malls and retail parks.

Now so many people are working from home successfully, companies are having a major rethink about the future of their workplaces and how much space they will need, much less it seems … and finally, whether the small independent cafes, bars, restaurants and pubs, hairdressers and countless other small businesses will all survive the lockdown is still to be seen.

However, as Einstein alluded, if you look into a crisis, there will be an opportunity. Some leisure and hospitality chains are now busy looking for premises with large outdoor spaces – so their customers can eat and drink and socialise outside (suitably socially distanced of course).

Quite how that will work come the winter, who knows. But, hey, this is Britain. A little rain never put us off doing what we want and what else are umbrellas for when you fancy a pint and a pizza?

And so it is with property investors… 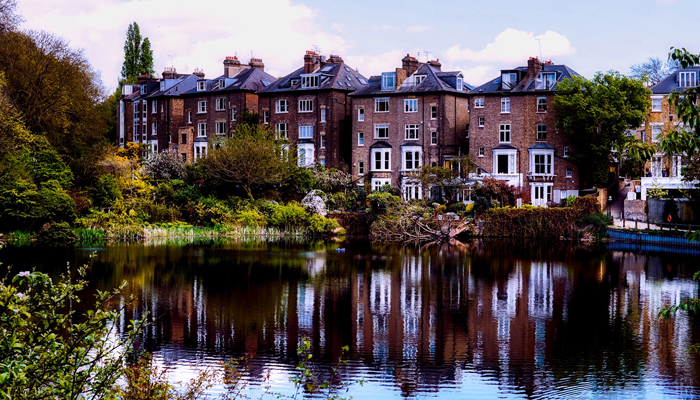 Some will undoubtedly take advantage of the uncertain market and pounce where they see a bargain to be had or haggled for, as others cut their losses and sell up, in the expectation that the world will gradually return to normal at some point in the future, they simply have to wait it out.

However, the question remains, what to do with vacant property while we all sit and wait for the economy to recover to pre-plague levels and social distancing becomes an unhappy memory?

It could be months, or even years.

Security used to immediately make us think of terrorist threats and bombs and the nuisance of endless checks and restrictions when we wanted to go anywhere, especially overseas travel. Now, it’s all about personal security with masks, gloves and avoiding anyone who happens to sneeze or cough, we’re all so paranoid, and suddenly, restrictions and checks aren’t such a problem.

But the downside of the turmoil in the property market is an opportunity for the nefarious. Probably not quite what Einstein had in mind, but it proves the point. Flytipping has grown out of all proportion and is now a national menace.

Not just in the countryside and on deserted streets or pavements, anyone with space in front of or behind their property is at risk of finding unwholesome, noisome and sometimes downright dangerous waste dumped on their site by illegal ‘waste removal’ companies… and the cost of having it professionally removed can run into £’000s.

Likewise, the economic downturn and the virus itself has forced many out of their homes and on to the streets or temporary accommodation which is both a tragedy and a reality.

Empty property is a boon for squatters, even if they are breaking the law by occupying it, and having them removed is another journey in both time and cost…. and landlords should in no way try to evict people themselves, otherwise they risk being had up for assault as tempers invariably fray.

It happens more often than you realise.

So what to do if you are an existing property owner or manager and responsible for a mothballed site with no idea of when or if it will re-open?

Or maybe you are one of the opportunists who has dipped their toe into the water and invested in a property and are simply waiting for the economic upturn to let it or sell on to make your profit?

Don’t let your valuable investment be illegally occupied, vandalised, stripped of its roof or copper piping or internal fitments and furnishings; don’t let it become an outreach of the local council waste tip either; you need to keep it in tip-top condition so as soon as the opportunity comes again, it’s ready to be put back into use or look good to potential tenants or buyers.

And it’s all very simple.

Pick up the phone.

Get the property security experts in and for a small outlay you can sleep at night.

Steel shutters over the windows; steel or properly locked and secured doors, alarms, preferably video-verified which will take a picture of the trespasser and operates on the mobile network, therefore not needing a power supply to work, and most important, some simple concrete across the entrance to keep out trouble.

It’s all about the deterrent factor.

Why make it easy for the opportunists? If it’s too much effort to get in, they’ll go and find somewhere else that isn’t protected.